When the Chancellor stood up to deliver his Autumn Budget this week, the question that everyone had was not so much what new measures would be announced, but after days of briefings did he have anything left to say.

In terms of tax policy, the answer was not really, but that was not the intended focus of this speech.  This was all about building the economy post Covid and trying to achieve the high wage, high skill and high productivity environment desired by the government.

With better than expected growth figures and lower borrowing, Rishi Sunak took the opportunity to announce an array of spending initiatives, but some of the most interesting points were not actually in the speech.  It may also seem that there were not a huge amount of measures that affect motor retailers, but that would be incorrect.

Firstly, as premises expenses form a large proportion of the cost base for dealers, the announcement of a raft of reforms of business rates is to be welcomed.  Eligible retail properties will benefit from a 50% reduction in rates for 2022-23 up to a maximum of £110,000.  We are awaiting the exact details of who qualifies, but as dealerships fell within the definition of “retail premises” for reliefs provided during the pandemic, it would seem reasonable that the same would apply again.

Although CI upgrades have been paused over the last 18 months, the fact that there will be rates exemptions for investing in certain green technologies and no increase in rates for the first 12 months after general improvements, are also positive steps.

Linked to this, confirmation that the Annual Investment Allowance limit, the 100% tax relief obtained on qualifying capital spend, will remain at £1million up to March 2023, will also be beneficial as projects restart.

The move to electric vehicles received another push with added investment of £620 million for public charging in residential areas and targeted plug-in vehicle grants.  As concerns over charging infrastructure is often a reason for consumers to hesitate making the change to electric, this should eventually help alleviate these fears.

Brexit brought many issues with how the margin scheme operated for Northern Ireland based dealers.  A temporary scheme was introduced to help remove additional VAT costs.  The Budget has announced a new Second-hand Motor Vehicle Export Refund Scheme as a permanent measure.  Until this is operational however, motor vehicles first registered in the United Kingdom prior to 1 January 2021 will be eligible to sell under the VAT margin scheme in Northern Ireland.

Some of you may be registered as High Value Dealers under the anti-money laundering legislation.  If so, you could be required to pay an additional levy from 2023 dependent on the turnover of your business.  The levy starts at £5,000 but due to the high revenue figures seen within the industry, the cost could be much greater.

Most of these measures only receive a passing mention in the official Budget briefings and over the next few days, as more details emerge, we will provide further targeted information on how they could affect you.

If you would like to discuss the impact of the Budget on your individual circumstances please contact me at michelle.malone@ase-global.com 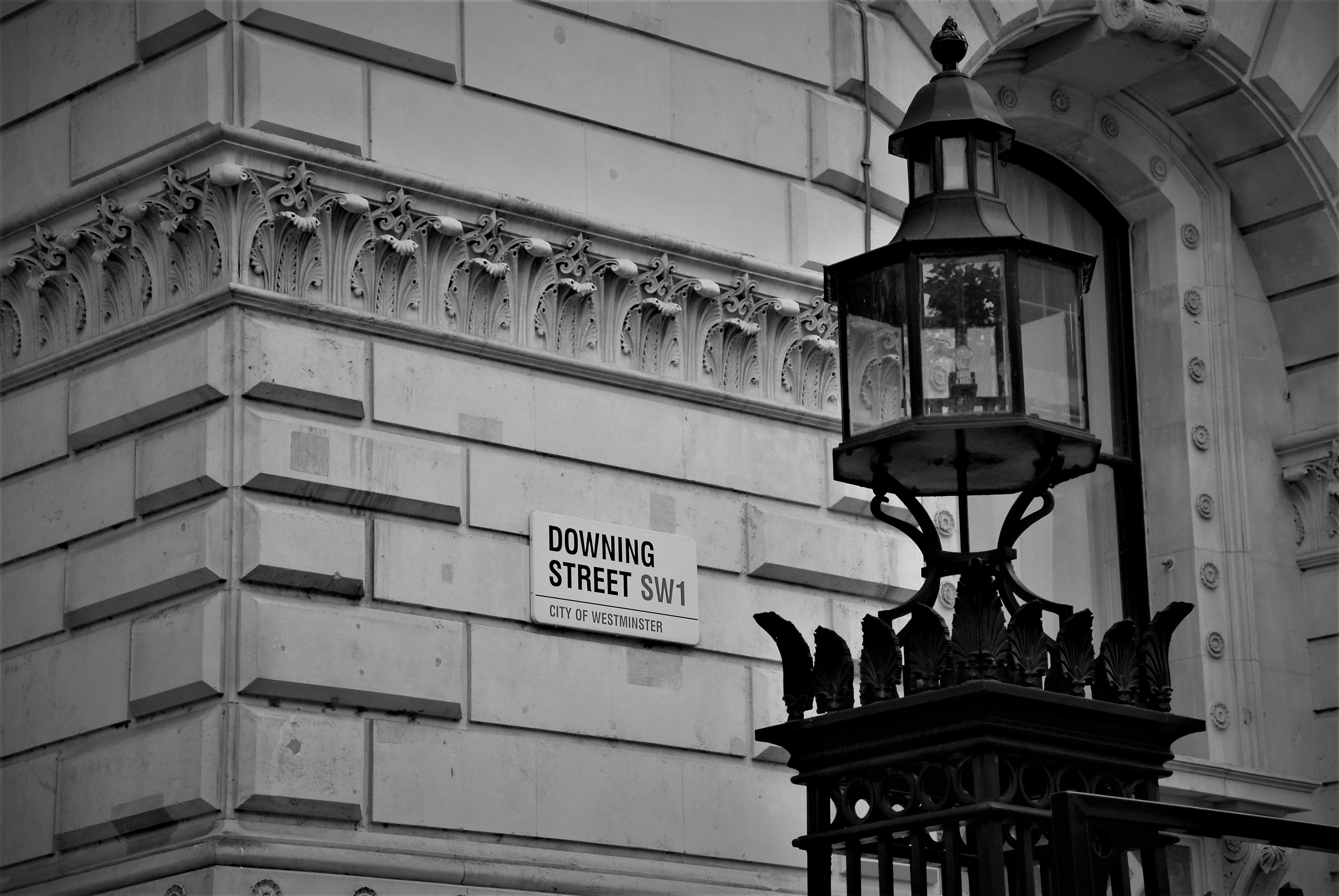